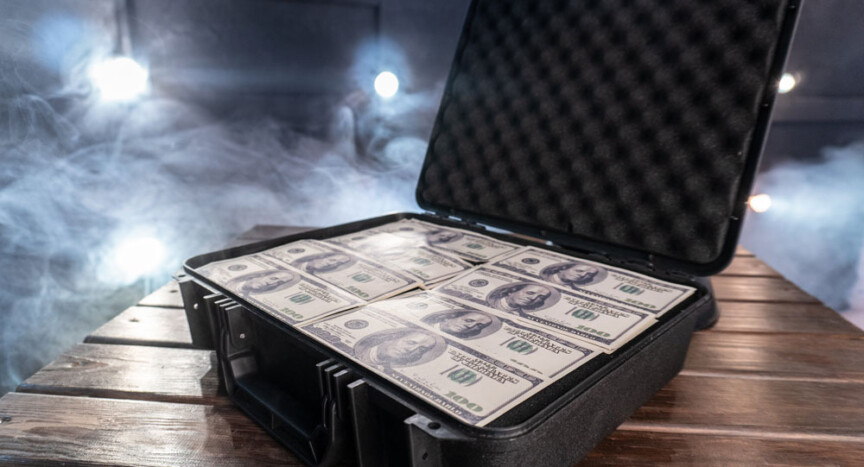 French prosecutors say they have shut down two crypto scammers who used “suitcases” full of counterfeit cash to trick crypto investors into handing over tens of thousands of dollars worth of Bitcoin (BTC), USD coin (USDC), and Ethereum (ETH).

France Blue reported that the two men had used aliases. They reportedly persuaded would-be victims “of all nationalities” to meet them in luxury hotels or high-end restaurants.

The duo appears to have posed as over-the-counter crypto buyers and allegedly approached crypto holders with too-good-to-be-true offers to buy their coins.

The Bordeaux public prosecution office announced the details of the arrests – and the alleged crimes. But the investigation appears to have involved police officers from across the nation – and beyond.

The prosecutors stated that the alleged scammers made off with over $1.5 million of tokens after tricking a victim at a meeting held in July 2019 in Milan, Italy. At meetings in 2020 in Paris and again in Milan, they appear to have made off with some $500,000 worth of crypto.

Officers raided properties linked to the two men. They said they had seized some $61,000 worth of cash in the raids. They also confiscated “two Porsche vehicles, a Bentley car, and a luxury watch estimated to be worth almost $53,000.”

How Did Alleged Crypto Scammers Dupe Their Victims?

The prosecutors explained that by wowing their alleged victims with what appeared to be a huge cache of banknotes in opulent settings, the scammers managed to gain their would-be targets’ trust – to the point where they allowed the men to access apps on their mobile phones.

The alleged scammers then used sophisticated “manipulation” techniques to “obtain the private keys” to their crypto wallets – and steal more coins.

These two suspects have been placed in pre-trial detention on charges of organized fraud, money laundering, criminal association, forgery, and refusing to cooperate with a police inquiry.

The media outlet noted that they have also refused to tell officers the passcodes for their mobile devices.

The investigation began in Gironde but saw officers expand their search to the Paris region. The alleged scammers appear to have preyed on wealthy victims. They seem to have been active in Cannes and Megève, an Alpine ski resort that has become popular with billionaires. 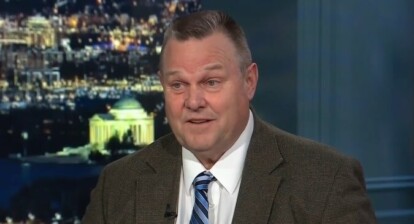